A cervical disc herniation can be removed through an anterior approach (through the front of the neck) to relieve spinal cord or nerve root pressure and alleviate corresponding pain, weakness, numbness and tingling.

A fusion surgery is almost always done at the same time as the discectomy in order to stabilize the cervical segment.

Together, the combined surgery is commonly referred to as an ACDF surgery, which stands for Anterior Cervical Discectomy and Fusion. 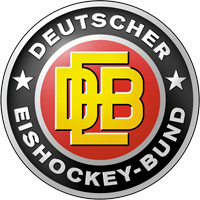